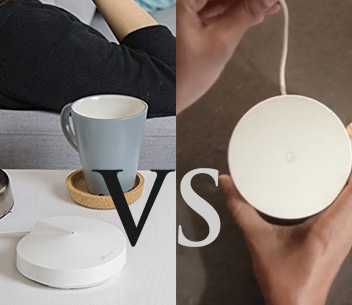 The TP-Link Deco M5 and Google WiFi are two popular dual-band WiFi systems (the Google WiFi had the advantage of being released several months earlier than the Deco M5), both sharing very similar traits, while also focusing towards the same type of audience: users that have a large house with lots of wireless “dead-zones”. The … Read more 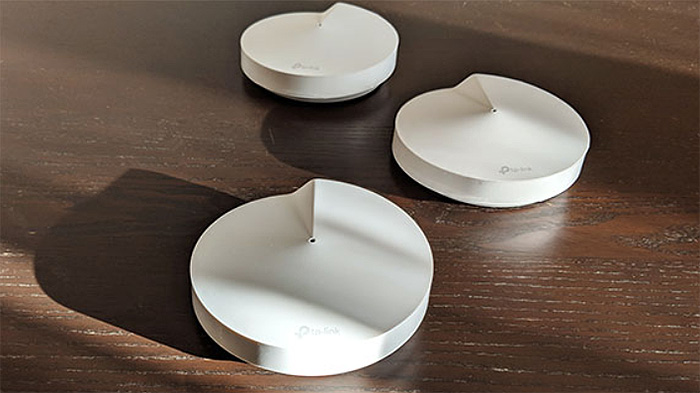 The TP-Link Deco M5 was the first WiFi system released by the Shenzhen-based company in an attempt to join the then-already established group of systems, which included the the Linksys Velop, the Google WiFi and the Netgear Orbi. The WiFi systems were and still are the hottest thing in the networking world (right next to … Read more