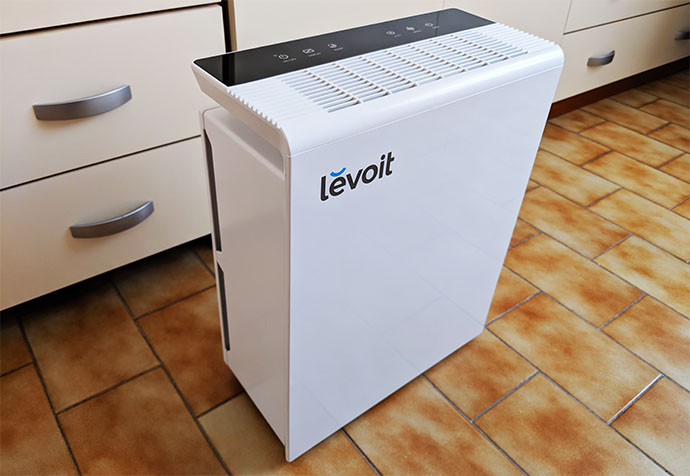 The Levoit LV-PUR131S is the first smart air purifier released by the Californian manufacturer and, considering that some of its competitors have already launched their smart models, Levoit has to make sure that it got the combination between functionality and smart home integration right (and that’s the Achilles heel of a lot of smart devices … Read more