Nvidia has just launched the new RTX 3060 Ti series and, just like the previous graphics card series that were released recently, they were immediately sold out, leaving out a large portion of the customers without the possibility to upgrade their gaming systems. The good news is that a lot of manufacturers have already finished building their custom GPUs, from which Colorful that has made available four different graphics cards, so you should have additional chances to get your hands on the latest devices. I doubt that you’re not aware of the new features that nVidia has implemented into its latest series, but I do have to mention the real-time ray tracing feature which is what the manufacturer has been pushing since the last generation. 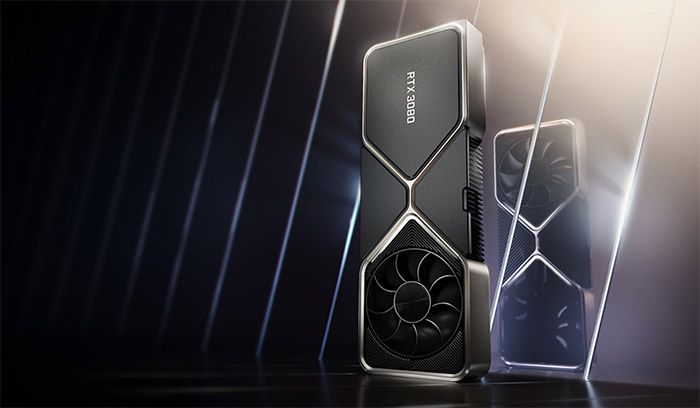 And yes, it’s clearly a far more mature technology in the latest GPUs and at a far better cost (than the previous gen), but that’s just how the tech development works, especially when new (and more often daring) features are being added. Additionally, nVidia has also added support for HDMI 2.1 and the GDDR6x VRAM to the table for more flexibility and better performance. Of course, the most desired GPUs will be the 3080 and the 3090s, while most will actually go for the mid-range 3070 and the more budget-friendly 3060, and I know that the x060 series was usually marketed as being suitable for 1080p gaming, so has anything changed in this regard? Well, yes and actually no. If you don’t use ray tracing, then you can go for the higher resolution, but, if you want that graphical eye-candy, then the RTX 3060 will work really well at 1080p.
But make no mistake, this is huge improvement considering that the best cards from the previous generation were able to deliver such a performance. And, since the RTX 3060ti places itself somewhere between the base RTX 3060 and the RTX 3070, you can get a bit more daring and try ray-tracing on a 1440p monitor.

That being said, the models that Colorful has made available are the GeForce RTX™ 3060 Ti Ultra W OC 10G-V which is an all-white themed GPU and it uses a triple-fan cooler for a quick heat dissipation (two 90mm and one 80mm), while the heatsink has two 6-mm diameter and two 8-mm diameter heat pipes that are connected to the fins using integrated reflow.

The second model is the iGame GeForce RTX™ 3060 Ti Ultra OC 10G-V which is black with light and bright colors for a more classic look and, just like the previous model, it has the same triple-fan cooler system in place, as well as the two 6-mm diameter and two 8-mm diameter heat pipes; looking at the specifications, the difference between it and the RTX™ 3060 Ti Ultra W OC-V seem to be purely aesthetic.

The third model is the COLORFUL iGame GeForce RTX™ 3060 Ti Advanced OC 10G-V which is more premium-looking than the other two models, featuring metallic finish and a central LED fan; the triple-fan cooling system is similar to the previous models, but the heatsink has four 8mm-diameter pipes. This GPU also features the One-key overclock for a performance boost to almost 1800MHz.