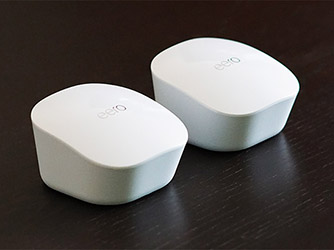 The Eero WiFi 2019 is the third WiFi system released by the US-based manufacturer and, similarly to the Google Nest WiFi, it’s a dual-band system that still adheres to the previous WiFi standard (802.11ac). Eero already had a dual-band system (yes, it’s four years old, but should still be enough for a small house) and … Read more 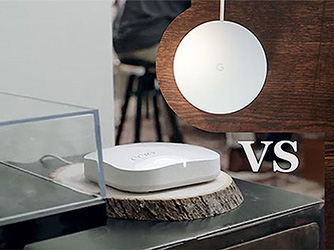 The Google WiFi and Eero remain two of the most popular WiFi mesh systems on the market, Eero being one of the pioneers that brought the mesh technology to the consumer-type networking devices, while Google has used its influence and experience to take its Google WiFi and the rest of the WiFi systems into the … Read more