Besides choosing the mesh system approach, the Velop and Google WiFi also have some interesting features to help handling the management of clients in a better way and to enhance the wireless performance. Since every Linksys Velop router is a tri-band device, it was necessary the implementation of a form of band steering, so, besides moving the clients to the more suitable and less crowded node (as part of the mesh ability), the clients will also be connected (automatically) to the more suitable radio band and channel (you cannot choose a preferred radio for a specific client). The Google WiFi also uses such technique to automatically steer clients to the suitable radio band (2.4GHz or 5GHz), depending on the wireless adapter of the device, the bandwidth available, the signal strength, etcetera.

Besides the dual-band vs tri-band setup, another main difference between the Linksys Velop and Google WiFi is the use of the MU-MIMO technology (Multi-User Multiple Input Multiple Output). This tech allows the router to serve multiple clients at the same time instead of relying on the older round-robin technique (where every client was served at a time and had to compete for the bandwidth). This should greatly increase the network performance and it definitely does if you have a compatible wireless adapter inside your devices. And of course, this is not the case right now, since there are barely any smartphones which have started to use a MU-MIMO adapter and to really take advantage of this feature, you’d have to either purchase a very expensive wireless adapter for your PC or simply connect to another router of its kind. That’s exactly what happened with the Linksys Velop units, as they connect to each other using the MU-MIMO technology.

Lastly, I added the third node to the system and, at 5 feet, I measured an average of 320 Mbps and at no more than 30 feet, I measured around 216 Mbps. As you can see, with every added node, the backhaul traffic eats more bandwidth and the speed rates get lower, so that’s why a dedicated 5GHz is the better way to do things and why Netgear Orbi is a better performer in this respect. Now let’s see how does the Google WiFi perform. 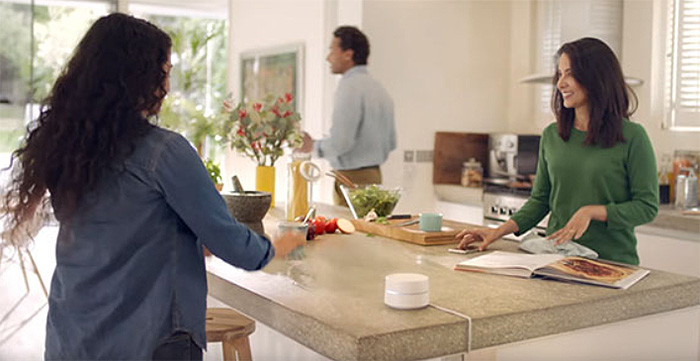 Similarly to most new released routers, the Linksys Velop is compatible with Amazon Alexa and accepts basic voice commands, but Google WiFi uses the IFTTT to communicate with other smart devices, for now (there are speculations that a hybrid between the Google WiFi and Google Home may be in the works).
Verdict: There is no doubt that each of these WiFi systems are capable of covering the entire home and can provide a fast and reliable wireless throughout to your devices, but, while both make use of the mesh technology, the Linksys Velop has a better performance because of its additional 5GHz radio band, therefore wining this round.

YOU CAN ALSO READ: TP-LINK DECO M5 VS GOOGLE WIFI

Setup and Interface
Like I said in the full review of the Linksys Velop, it seems that more and more manufacturers of networking products are stripping away some convenient features for the sake of simplicity. Of course, a simple setup process through an easy-to-use app is something to be treasured, but there is no justifiable reason for why both Linksys Velop and Google WiFi lack a web-based interface (yes, I know that the Velop has a hidden web interface with advanced features, but since it is not dedicated for its users and it’s specifically created for the Linksys support team to fine-tuning or troubleshooting the system, I’m not really sure what to think of it as it can easily be patched out). 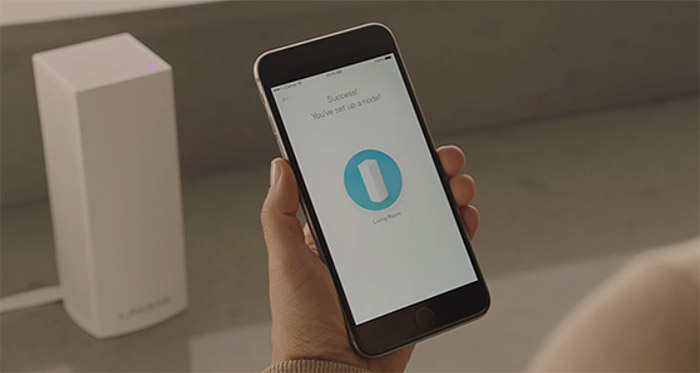 One may argue that this new approach is made to include all types of people, from the tech-savvy to people who are unfamiliar with the advanced networking features, but I feel that it caters to the latter and annoys the former (I’m being forced to once again bring up the Netgear Orbi, which has both a simple to use app and a web-based-interface by default).

Now, the installation process for both systems is simple and intuitive, requiring you to install the app, connect the first node to the Internet and follow the on-screen steps (which includes adding any new node to the network, personalize the WiFi, choose the node’s location and so on – both system will automatically get the connection data). The process should not take more than a couple of minutes, which is true in the case of Google WiFi, but while the Linksys Velop was equally simple to install, every step took forever to complete (dragging the process to almost 20 minutes). 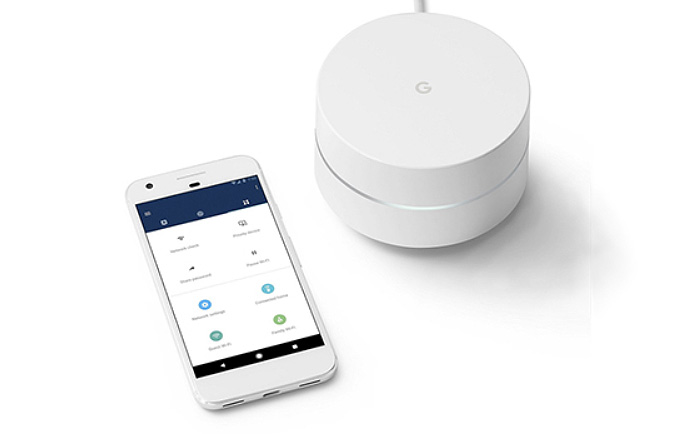 In terms of software features, the Google WiFi is equipped with some basic ones, such as Priority Device, Guest WiFi and Home Control (which allows you to connect to some smart home devices through IFTTT) and some more advanced ones, such as Port forwarding, UPnP and DNS, IPv6 support, WAN, DHCP IP reservations. Unfortunately, Google left out some important features, such as VPN pass-through .

The Linksys Velop is a lot more complete since it pretty much lacks nothing in terms of features (it’s on equal terms with any other newly released high-end router). These features include the Device Prioritization, Parental Controls, Guest Access, Port Range Forwarding / Triggering, VPN pass-through, IPv6 support and WiFi MAC Filters.
Verdict: It’s pretty clear that I favour the feature-rich interface of the Linksys Velop, but I do admire the simplicity and I understand that there are lots of people who will favour the hassle-free approach (even if, for me, that meant the removal of some important features). Of course, Linksys Velop is not guilty-free, as it also went the app-only route, but it offers more advanced options, therefore, it wins this round. 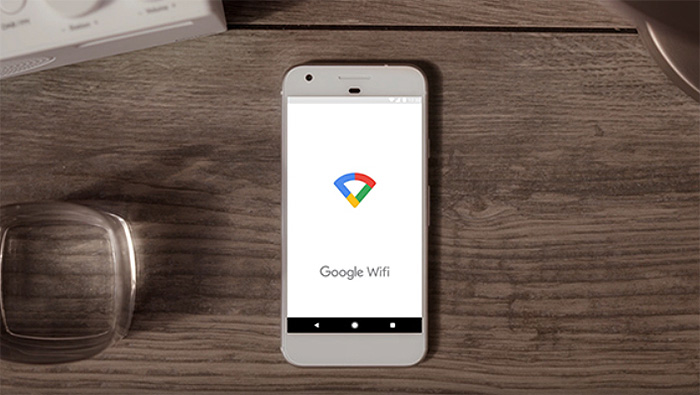 Conclusion
Google WiFi definitely has some advantages over the Linksys Velop: it is better designed (it’s smaller and easier to place anywhere in the room), it is quicker to install and is user-friendly (even with people who are completely oblivious with technology). That’s why I feel that these devices may still be addressed at different audiences. The Linksys Velop has its own sets of advantages over the Google WiFi: the wireless performance is definitely better (the 5GHz radio band saves a lot of headaches), it uses the MU-MIMO technology and it has a lot more features to fiddle with in the interface.

So, from my point of view, the Linksys Velop is the winner since it surpasses the Google WiFi where it matters, but, there is one last, but very important element: the price tag. Right now, the tri-unit Google WiFi pack is way cheaper than the tri-unit Linksys Velop pack (it has even challenged the other older WIFI systems, such as Luma and Eero with its competitive pricing), so, if you need a no-hassle mesh system at an acceptable cost, the Google WiFi may be the better option after all.

1 thought on “Linksys Velop vs Google WiFi: The Battle of the Best WiFi Mesh Systems” 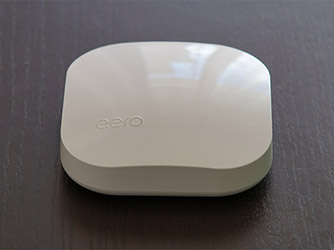 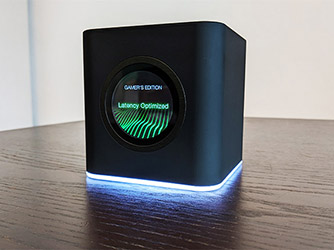 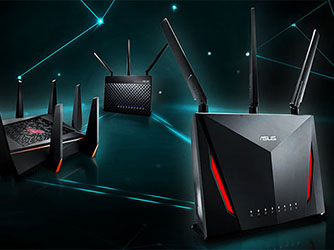