Similarly to other Reolink cameras, you get the option to set motion zones from the app, so the Duo won’t bother you to let you know that the wind in the backyard is blowing your clothes away. Furthermore, you can select the Sensitivity for both the ‘normal’ Motion Detection and the Smart Detection (by default, it was set to Mid), and it seems that the manufacturer has included a new option, the Object size. You get to select the minimum size and the maximum size that a vehicle needs to be to trigger the sensor, as well as set a minimum and maximum height for the people that will trigger the alarm. The notifications are fast which doesn’t surprise me since I was using the PoE model and, while it doesn’t really relate to Reolink, I found it cool that not only my smartphone would receive the notification, but also my smartwatch.

Connecting to an NVR

The Reolink Duo does generously support a 256GB microSD card which should be enough for a few days of footage (assuming it doesn’t continuously film, otherwise, it’s just under 8 hours). But, if you want to add more than one camera to better secure your home, then an NVR is the better choice (or just go with the Cloud storage). 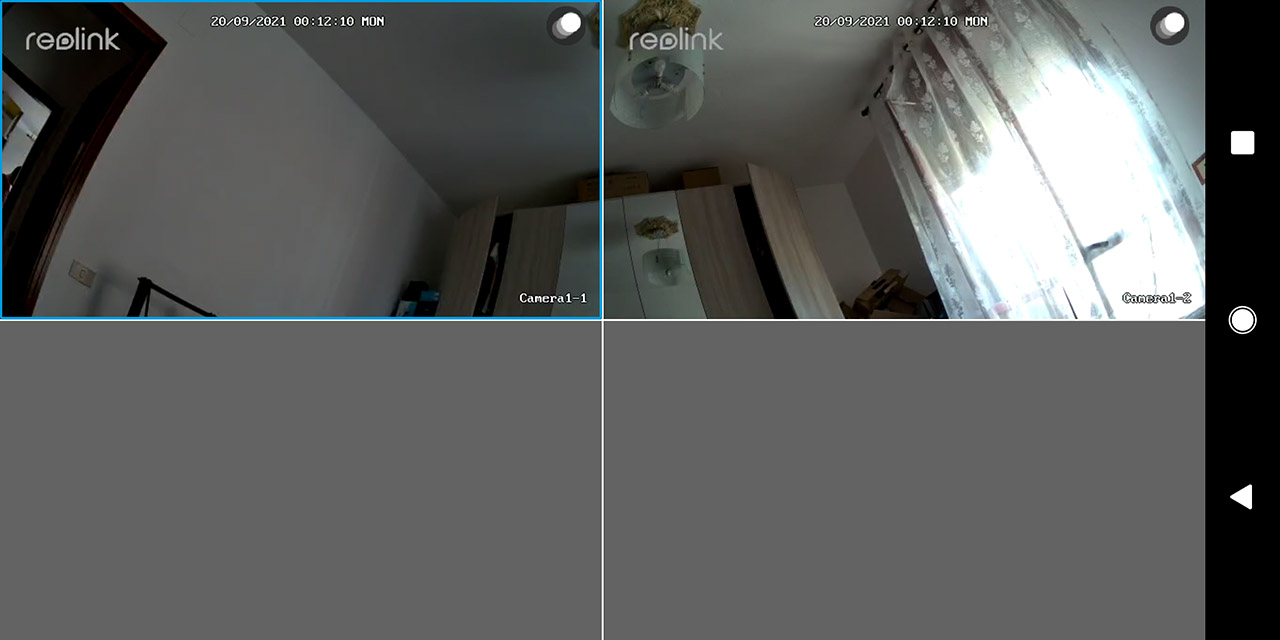 I happen to have received a Reolink RLC8-410 NVR, so I decided to hook up the Reolink Duo and see how everything works. I did have to reset the camera so it could be detected by the NVR (I pressed the RST button near the microSD card slot for a few seconds) and, after that was done, two channels were taken by the Reolink Duo. Since I couldn’t see both live streams from the web-based interface, I connected to NVR to the app and, as you can see from the screenshot, everything is working as intended.

Over the last few years, I have seen some very cool technological advances in the security camera market and the Reolink Duo camera is proof that Reolink is one of the key players that pushes the adoption of expensive features while keeping the price tag as affordable as possible. The point of the Reolink Duo is to replace two cameras that have a narrower viewing angle and limit the power consumption to a single device. And, since the viewing angle is 150 degrees and there’s a single PoE cable, it’s clear that it has accomplished its purpose. But there is more because there’s also the smart motion detection and the colored night vision, due to the powerful spotlight. So, should you consider the Reolink Duo? There really isn’t anything like the Reolink Duo on the market, not in its price range, so, considering that the camera is well designed and functions properly, then yes, it’s definitely a worthy purchase. 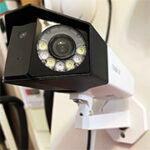