AGM has been working hard at developing flagship-level smartphones that can compete with the other established brands and, after having unveiled the Glory Pro about half a year ago, it seems that they decided it’s time to launch the AGM Glory G1S as well. But does the new model differ from the device that we tested some months ago? First of all, it’s slightly more cheaper, but still in the premium cost range. Then, there is a downgrade for the storage to 128GB only, while the Glory Pro went up to 256GB, which doesn’t really mean that much when you can still add up to 512GB of additional storage via a microSD card. 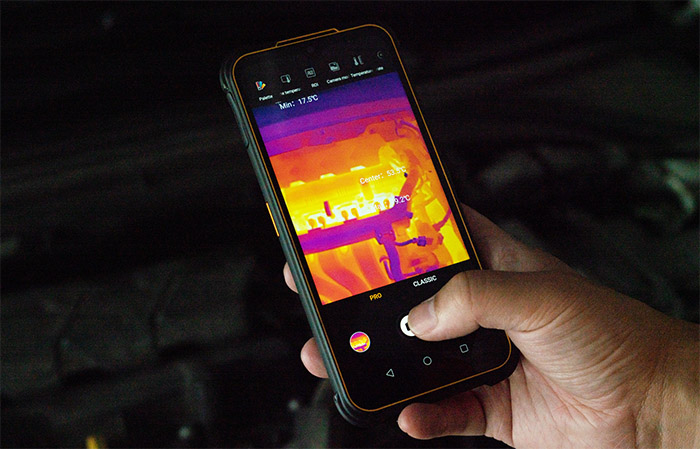 But the most interesting distinction is the laser pointer at the top of the case. This is a feature that’s not present on the AGM Glory Pro and I know that it should have been (early prototypes did have it), but they simply removed it before the device launched, being replaced by the dual flashlight. I assume this happened to give the AGM Glory G1S some edge over the Glory Pro and to essentially give the rugged smartphone a reason to exist on the market alongside the Pro.

I say that because the two smartphones share the same platform and CPU (Qualcomm Snapdragon 480 5G), the same GPU (Adreno 619) and the support for 5G. This means that performance-wise, it should be in the same league as the AGM Glory Pro (a decent mid-ranger). The display is also the same size (6.53 inches) and resolution (2340 x 1080p), and, yes, the manufacturer has kept the rugged build as well. Indeed, the AGM Glory G1S is IP68 and IP69K-rated which, along with the MIL-STD-810H, it should ensure that the device will survive falls to the floor, as well as industrial working conditions (it’s also suitable for immersions under water). The battery is a bit smaller, going from the 6,200mAh of the Glory Pro to 5,500mAh, which is still plenty, but it’s interesting that they kept the thermal resistance as well. 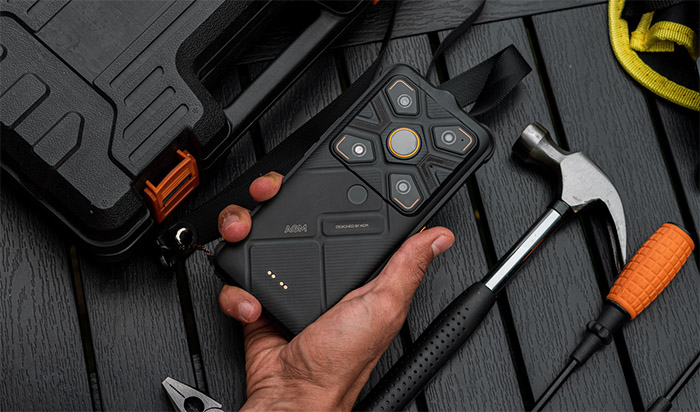 And I have tested this type of battery on the AGM Glory Pro, with the result showing that it can indeed survive harsh conditions and extreme temperatures. What I would like to see though is a slightly higher lip around the screen to ensure a better shock resistance for the screen. On the rear panel, the AGM Glory G1S went with a new layout and it’s just as strange as on the Glory Pro. In the middle, there’s the 2W speaker (not as loud as on the Pro), a fingerprint sensor (hopefully better performing) and four cameras. There’s a 48-megapixel main camera and a 2-megapixel macro camera for daylight shooting, while the third camera has a 20-megapixel sensor and will shot in black and white during the night. If it’s the same sensor as on the Glory Pro, then it’s fairly capable. Lastly, there’s the thermal imaging camera which has the resolution of 256×192 pixels and supports 25fps.

It seems to be identical to the one that’s used on the Glory Pro, but, unless I get to actually test the device, I can’t be sure whether they made any changes to it. What’s not that great is the support for Android 11 and it should have been Android 12 since the manufacturers of rugged smartphones really don’t like updating their smartphones to the newer Android versions. Overall, the AGM Glory G1S differs very little from the Glory Pro, with the only notable difference being the laser pointer which will be of great help for construction workers (it’s suitable for measuring distances).