If you followed any of my articles regarding the Reolink cameras, both indoors and outdoors, you’d know that I mentioned several times that the videos and photos can only be stored locally. Be it on the microSD card or on a NAS / NVR. Since most other manufacturers of security camera systems do offer the option to store the footage into the Cloud, Reolink decided to make available the same type of service as well in the EU and UK. This means that if you’re into UK, Germany, Italy, France and any other EU country, you can now bind specific cameras to the Cloud account. 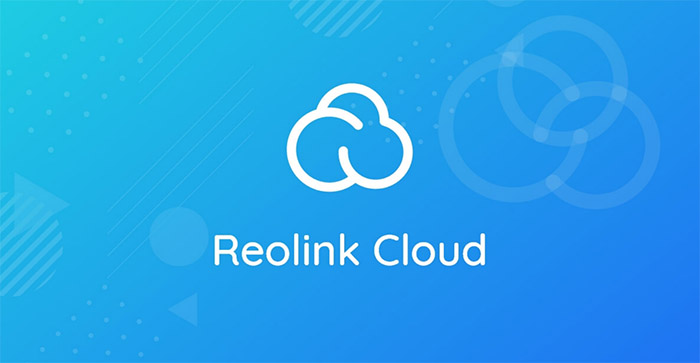 These cameras are from the Argus series (such as the latest 3 Pro or the PT 2K), the Go series and the Duo camera, but only the battery powered variant. Furthermore, the Lumus and the E1 series cameras can also be used with the Cloud service. This was very much needed especially for the battery-powered devices since the microSD card, regardless of how big it is, there is still the risk of not offering enough storage for the videos.

And there’s also the security aspect where the trespasser simply removes the camera, therefore losing the SD card in the process. Reolink makes use of the AWS (Amazon Web Services) to secure the uploaded videos to the Cloud. But since there are continuous reports about data breaches with AWS, Reolink also relies on 2048-bit RSA, 128-bit AES and TLS to encrypt the transmission channels which is what Amazon themselves offer at the moment. I do look forward to see the data being encrypted in a manner as to also avoid any potential Amazon eavesdropping. That being said, let’s talk about the Basic Plan. As many other camera manufacturers, Reolink does offers a Basic Plan, where the user gets a limited time and storage for the footage. 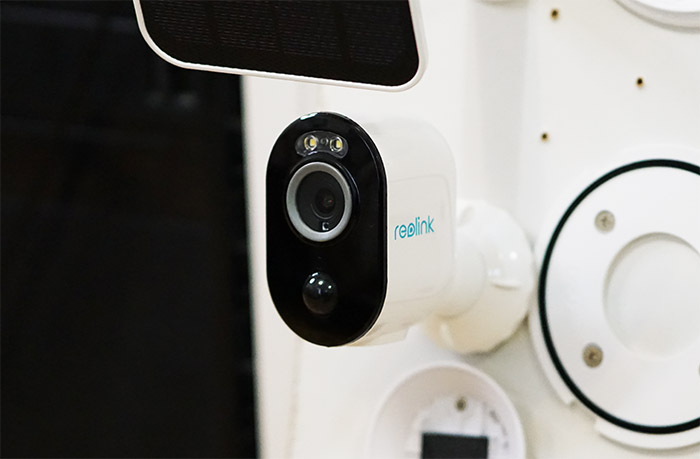 Some offer a few GB every month, others only once. Reolink does offer 7-day Cloud video history with a single camera supported and a maximum of 1GB of storage available. It may not seem that much, but then again, let’s not forget that the battery-powered cameras do capture footage only when the motion sensor gets triggered. That happens to preserve the battery life of the camera, so no chance for continuous footage. Of course, there are some monthly paid subscription plans as well, the first being the Standard Plan that stores 30 days of footage for up to 30GB of storage and you can add 5 cameras.

If you need more, there is also the Premier plan to doubles the number of cameras and goes up to 80GB of Cloud storage available (still 30 days of video history). At the moment of writing, Reolink does offer 40 percent off on the Standard Plan and 39% on the Premier Plan.